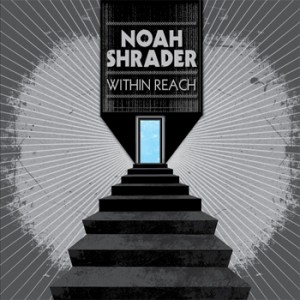 I have been working with NOAH SHRADER on his first rock/pop album entitled Within Reach. We are currently in the mixing phase of the project, with a projected album release date by late summer 2011. I have recorded drums for this project and I am also mixing the album. I will soon provide mp3s of the mix in progress in the Audio section of the site.

The project with former members of ColourTrip, recently named THE WRATH PROJECT, has progressed. The recording of all instruments has been completed and I am scheduled to start to mix the album within the next 2 months.