As many of you may have already seen on forums, cialis usa I have chosen to part ways with Quo Vadis. Having been a founding member, and having been with the band for over 15 years, this was a very difficult decision to make.

I would like to thank Quo Vadis for all the great years. The band has achieved so much more than I had ever dreamed of when we started 15 years ago. I have memories which will last a lifetime. I would also like to thank the fans, for all the support that was given to the band and to me since 1992. You guys were great.

I wish the band best of luck for future projects. It was an honor for me to be a member. 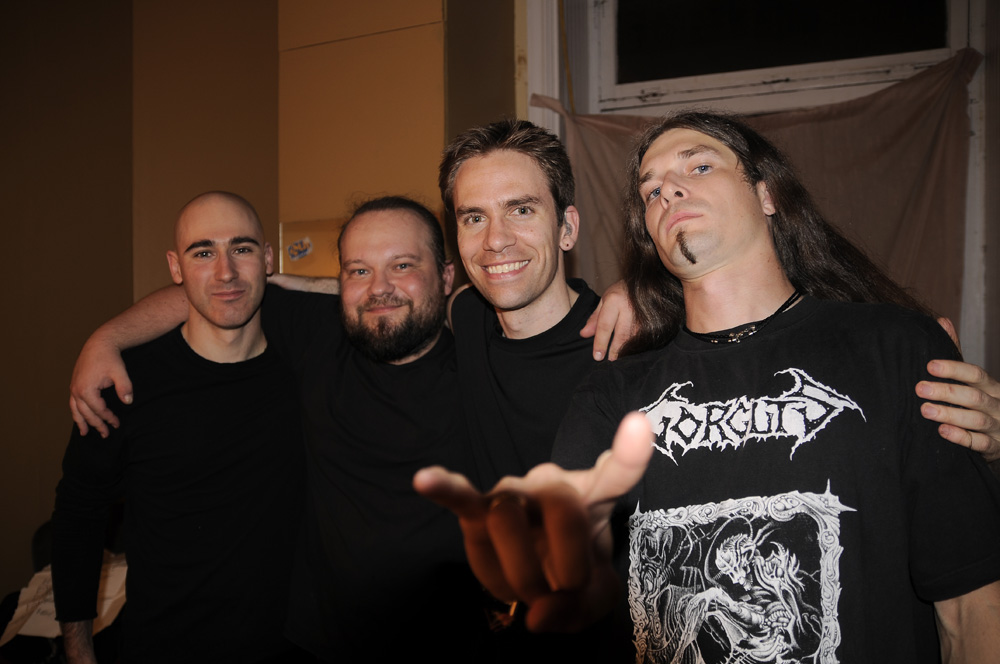