Gone In April prepares for mastering

GONE IN APRIL is almost finished with the mixing process of their album entitled We Are But Human. While the tracks were being mixed by Yanic at his studio WaveTransform, the band prepared a few excerpts for the fans! Check them out at the band’s Facebook and Myspace sites! The band features Julie Belanger Roy, Felix Schumacher, Chicco Parisi Lalonde and Yanic Bercier. With Tom Morris of Morrisound Studios scheduled to master the album within the next 2 weeks, the release is scheduled for the July/August timeframe. 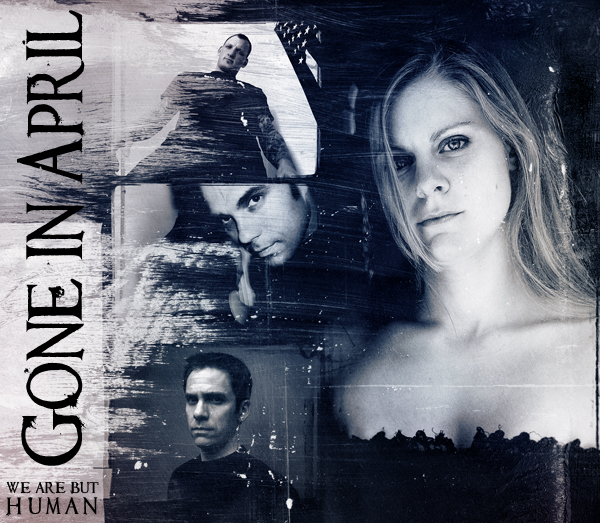